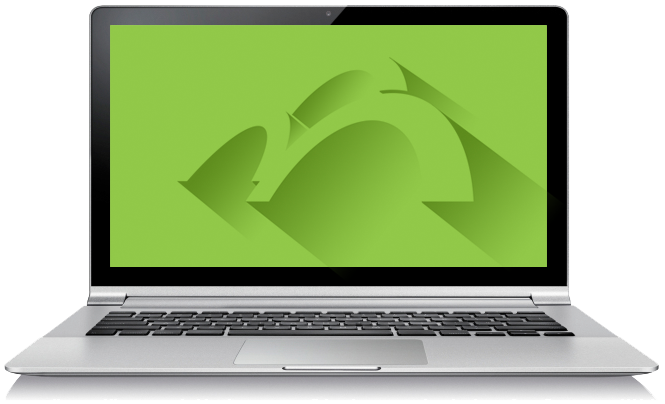 But despite its growing popularity and highly engaged user base, Reddit remains one of the most misunderstood social networks, and thus largely overlooked as an active source for top candidates.

Join Erin Mathew—top talent sourcer, blogger, and speaker—as she demystifies one of the best-kept secrets in recruiting that has become her top source for highest-converting applicants. She will reveal how to find thriving talent communities on Reddit to source for a variety of roles and industries—including retail, healthcare, finance, tech, and more.

Complete the form to watch the webinar on demand.

Erin Mathew has been sourcing and recruiting for the last 6 years and has worked with a variety of candidates from healthcare, to test prep tutors, to promo models. Growing up she always dreamed of acting in sketch comedy but instead, she became a  that sometimes makes comedic recruiting videos. Erin is currently a talent sourcer at multi-million dollar, publicly traded company and a regular contributor to Sourcecon. She attended Purdue University and has a Bachelors in Consumer Sciences and Retailing.

Fill out the form to access the webinar recording & slides: